We use cookies to improve user experience for our customers. Find out more

We use cookies to improve user experience for our customers 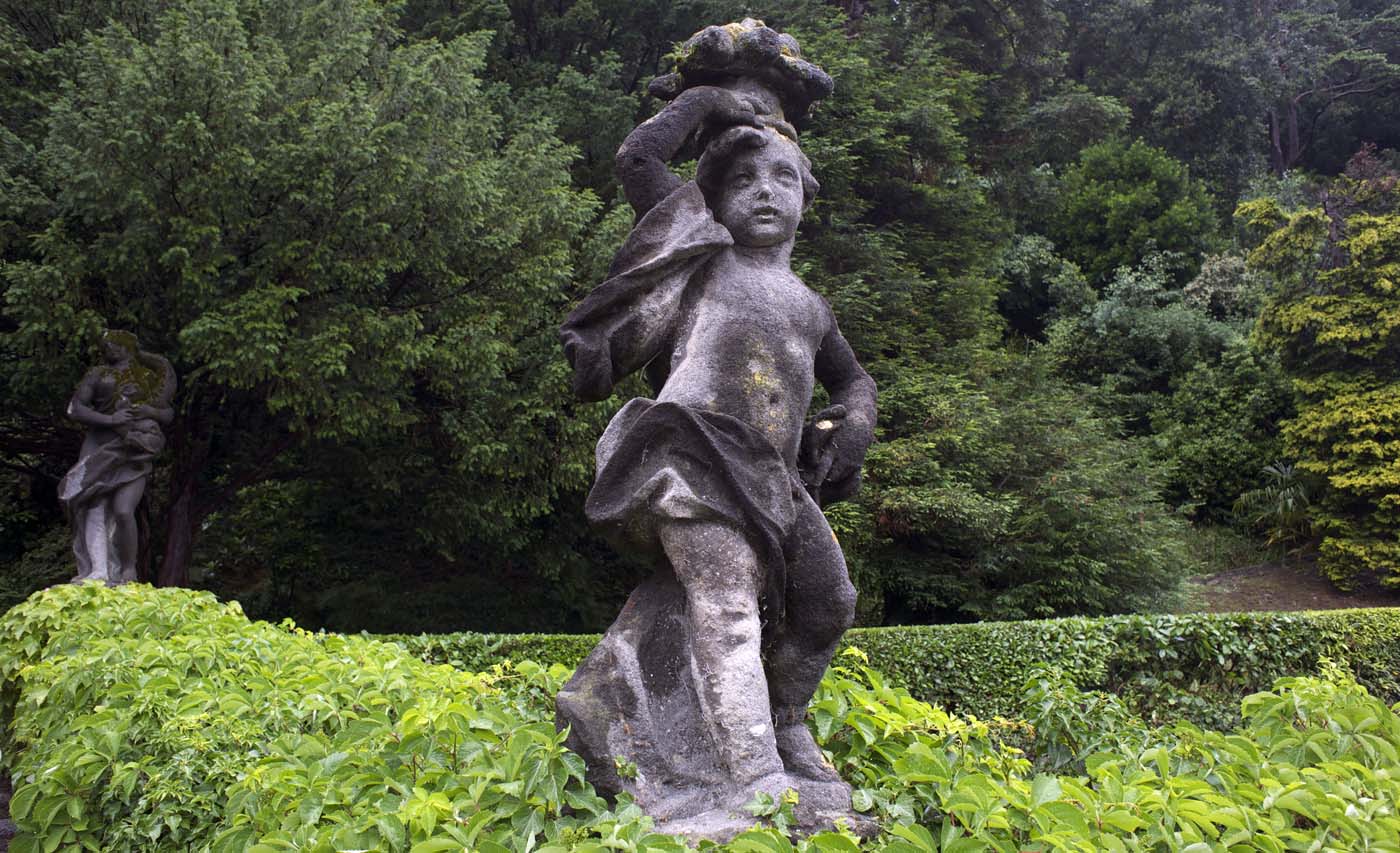 The garden extends to the level of the two main buildings, the main house and one building on the east side have an Italian arrangement, with tidy paths that travel through flowerbeds, and baroque fountains.

On the western side it stands the old dock that opens onto the pool of Villa d’Este, while the new one, built by Bassani-Volpi, dominates the Basin Moltrasio to the peak of Torno. The largest park is easily accessed, just beyond the outbuildings of the Villa d’Este: from here, a small driveway offers a succession of exotic plants, aloes, orchids and other rare plants that climb from steep the cliff, from where it continues along the ‘Avenue cypress’ with an artificial cave with water.

Going down the street, the park turns north-east towards Moltrasio, through a thick forest of tall trees. Wherever roads and paths intersect, they create an arabesque that takes place between bridges, ponds and streams. In the middle of the park the Fountain in honour of Volta makes a fine show, surrounded by fake ruins of a classical temple.

"Gardens of the Villa offer moments of pure pleasure"